Astreco Holding became the official importer of Bridgestone and Firestone

Astreco Holding became the official importer of Bridgestone and Firestone

Astreco Holding AD became the official importer of the Bridgestone and Firestone brands. The first of them has Japanese roots and has a 90-year history behind it. It is a world leader in the production of cars and vans, motorcycles and car tires, many of which were originally installed in high-quality cars such as Honda, Subaru and a number of luxury supercars of the highest class. In 1988, Bridgestone bought Firestone, a company founded in 1900 in Ohio, which produces exclusive tires for cars, vans, and agricultural machinery.

Astreco Holding AD will import the full range of the two brands of tires for cars and vans, as well as the motorcycle tires of Bridgestone. These high-quality products will reach the end customer through the trade and service complexes of Bultraco Motors AD, an authorized dealer of Honda, Subaru and Mahindra.

Shohiro Ishibashi founded Bridgestone in 1931. The name of the company comes from the English translation of the Ishibashi family.
Bridgestone is a world-class manufacturer of tires and rubber products. The company has a 90-year history and owns several other brands, including Firestone. Bridgestone Europe NV / SA is a division of Bridgestone Corporation, headquartered in Tokyo. The corporation employs over 140,000 people from all over the world. It has 180 factories and development and design centers in 26 countries, and its products are available in more than 150 countries. Bridgestone EMEA’s European plants are located in France, Belgium, Italy, Poland, Hungary and Spain. The product range includes tires for cars and SUVs, trucks, buses, agricultural machinery, motorcycles, mopeds, for motor sports and even for aviation.

This year, Bridgestone received the honorary title of “Manufacturer of 2021” in the summer edition of the tire tests of the specialized edition AutoBild. The new high-speed Bridgestone Potenza Sport tire was also awarded by the magazine, and the summer model Turanza T005 was awarded three prestigious prizes – from the tests of the largest motoring club in Germany, ADAC, another from AutoBild and another Auto motor und sport. 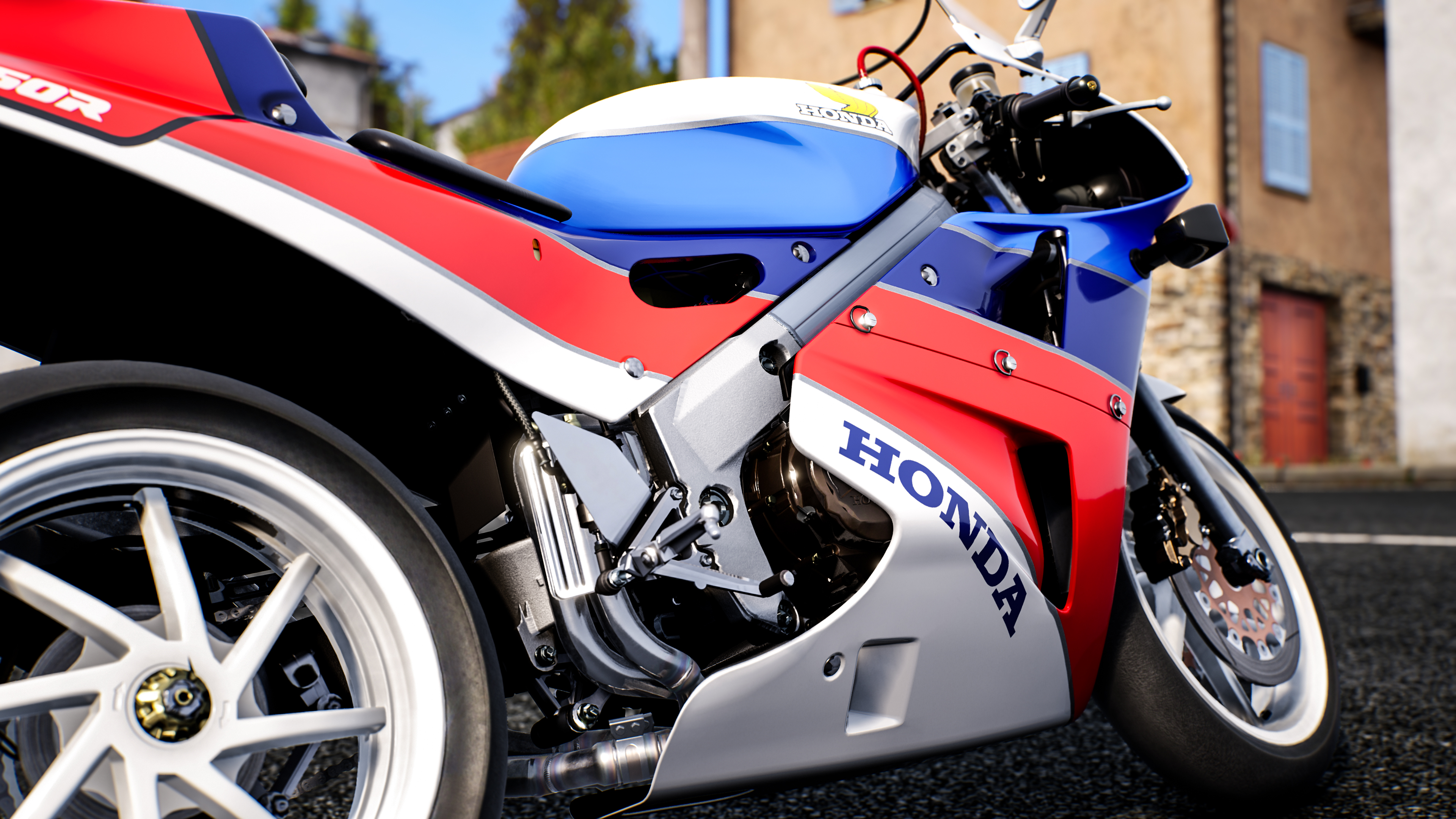 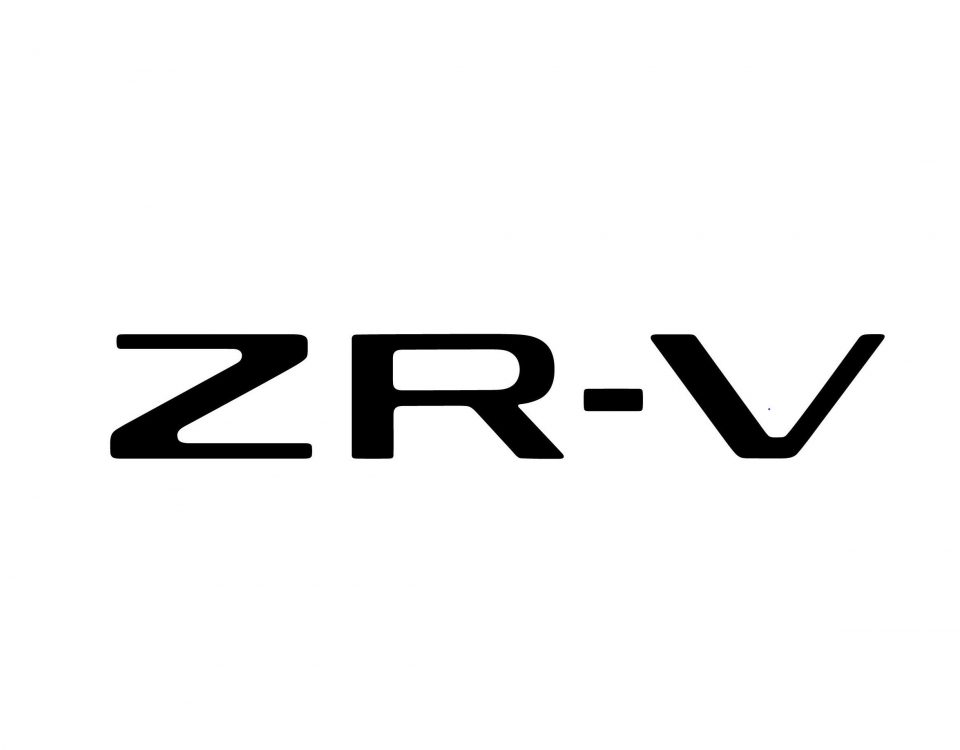 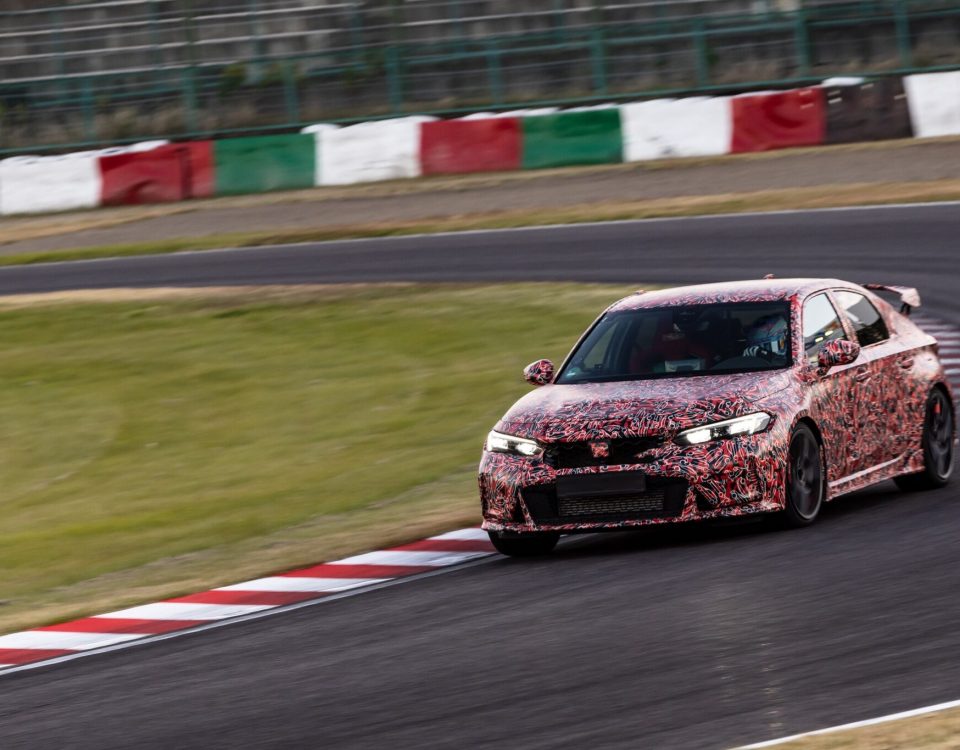