Honda “e”, the first electric car with batteries, which the brand launched on the European market, won the title “Car of the Year 2021” in Germany. With this he became the first model of a Japanese brand to win the prestigious prize in the country. The car also won the award in the ‘New Energy’ category.

This is just a small part of the honorary titles awarded to the Honda “e” since the launch of the model in the spring of 2020, including the Red Dot design award.

The German car of the year is traditionally chosen by a jury composed of leading car journalists in the country. After a series of tests and articles, they evaluate the new models according to their practicality, road behavior, market value and innovation. The winners in the categories “compact”, “premium (high class)”, “luxury”, “new energies” and “high speed” are announced, and then the big winner is determined.

“The fact that the Honda E is the first Japanese model to be named Car of the Year in Germany is a great recognition and we are extremely proud to receive this award,” said Katsuhiza Okuda, Chief Operating Officer and President of Honda Motor Europe. “Customer and media feedback on the Honda e has been extremely positive since its first official launch. The model is the perfect example of a product with a unique design, modern technologies and advanced intelligent connectivity. We are extremely grateful for this award. ”

“The Honda E introduces a new kind of mobility, where the car plays an important role and creates an unprecedented connection between different aspects of life,” said Tomofumi Ichinose, general manager of the Honda E project.

The Honda E has been developed as the best car for everyday city travel against the backdrop of environmental concerns. Creating it was a big challenge, but it was still fun to imagine a wonderful and brighter future in which the Honda e plays its part. All members of our team and I ourselves are extremely pleased with this award, with the recognition that the idea for this car is so valuable, “he added.

The prestigious Honda e prize comes after a series of successes across Europe. In the UK, the car triumphed in the Best Car Tech category at Autocar Magazine’s annual Britain’s Best Car Awards. He recently won the title of “City / Small Car of the Year” from News International.

In Germany, the Honda “e” added to its list of awards and EuroCarBody 2020 from Automotive Circle a few months after receiving two prestigious Red Dot awards for design, including the title of Best of the Best 2020. Honda “e” was exhibited and at the world-famous Red Dot Design Museum in Essen, Germany.

In Belgium, Honda’s city electric supermini was nominated and awarded by Autogid Magazine in the small electric car category. In addition, the eco-model is among the nominees for “Car of the Year of Hungary” after being named “the most exciting novelty” by Vezess.hu last year. The Honda “e” also received recognition in Spain from the local Axel Springer Awards (published by Auto Bild) in the small car category. The Italian magazine Quattroruote also named the electric Honda “Car of the Year”. The model is part of the final list in the nominations “Car of 2021” in Denmark.

Honda “e” debuted earlier this year and is a key model for the Japanese brand and its commitment to 100% electric range in the European market by 2022. 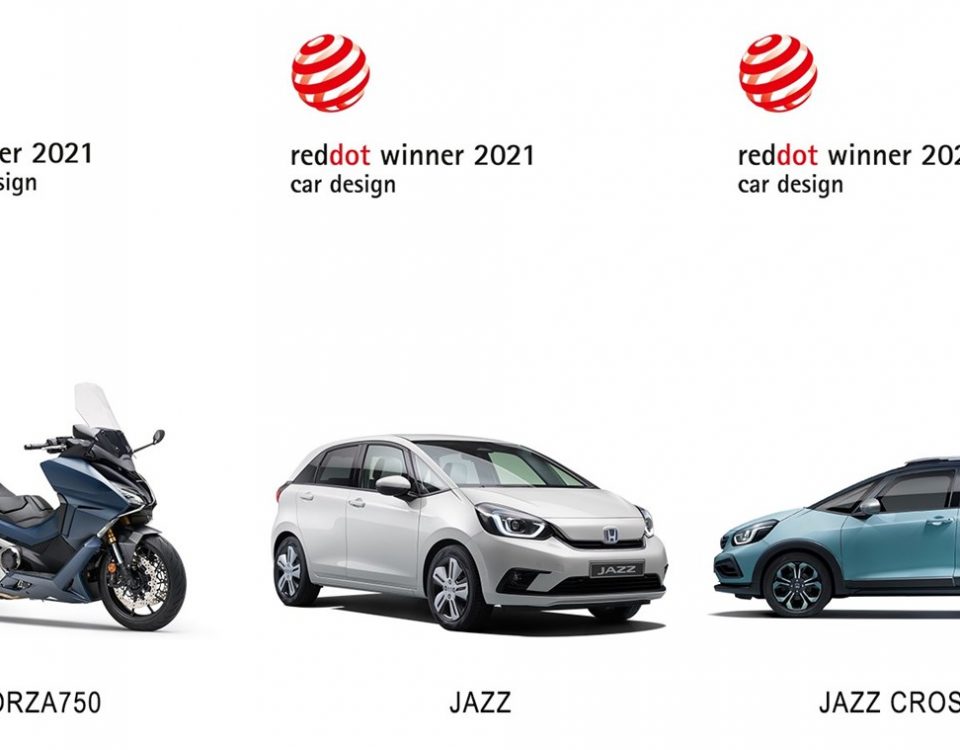 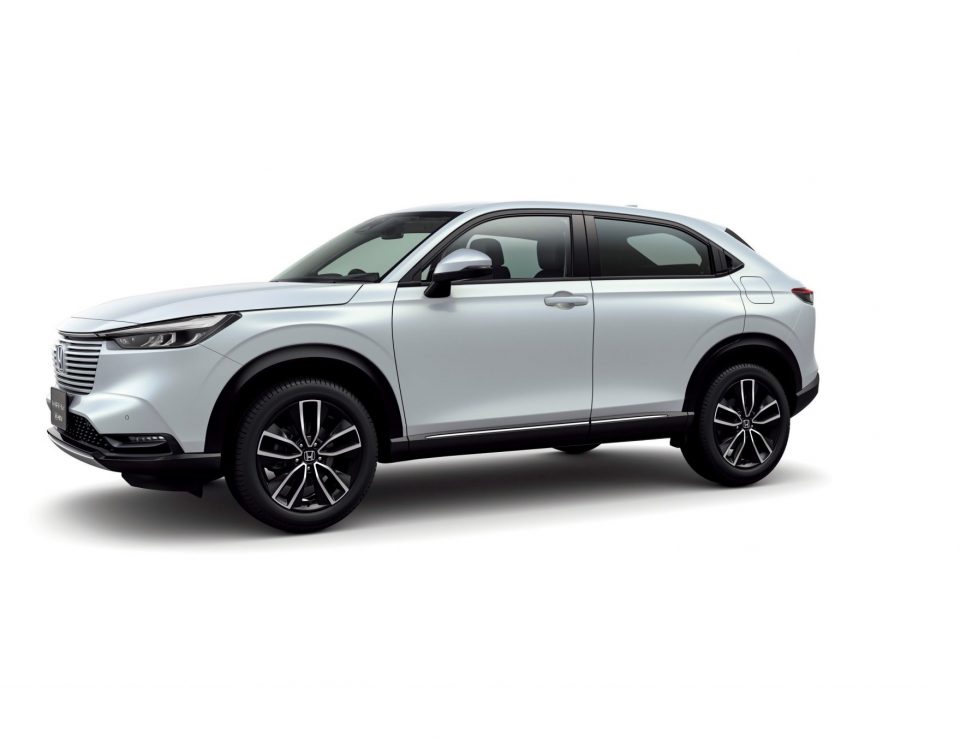